Police in Deerfield Beach, Florida, said they were responding to a „naked male walking near a school“ when an officer approached McDowell, who was sitting on a curb, according to the arrest report. The officer said McDowell stood up, uttered an obscenity at him and „charged at me…full speed with a closed fist“.

The officer said he was unable to avoid McDowell’s attack or use any de-escalation tactics. McDowell slammed into the officer and punched him in the right eye and on the top of the head, according to the report.

McDowell fled before he was stopped using a stun gun and handcuffed. The officer said his right eye was nearly closed because of swelling from the punches he absorbed in the attack and „there is a likelihood that I sustained permanent injury to my eye“.

The 25-year-old was charged with aggravated battery on an officer, resisting an officer/obstructing with violence and exposure of sex organs in public. Bail was posted at $25,000. It was unclear if he had an attorney who could speak on his behalf.

ОЩЕ:  Rangnick: Pogba can use return to put himself in shop window

The Browns released a statement on McDowell, who was under contract with the team for only one season and will be a free agent at the start of the new league year in March. 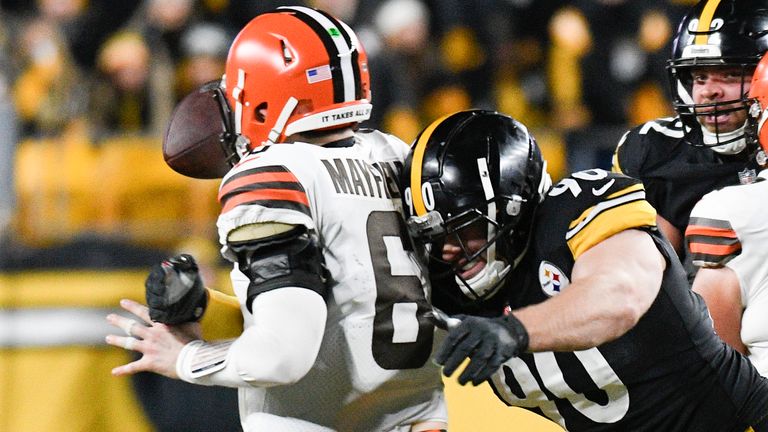 „We are aware of the very concerning incident and arrest involving Malik McDowell and are in the process of gathering more information,“ the Browns said in a statement. „We understand the severity of this matter and our thoughts are for the well-being of all involved. We will have no further comment at this time.“

McDowell came to the Browns for the 2021 season with a troubled past. A second-round pick by Seattle in 2017 out of Michigan State, he never played for the Seahawks after suffering a brain injury in an ATV accident that was followed by several arrests and an 11-month stay in a Michigan jail. 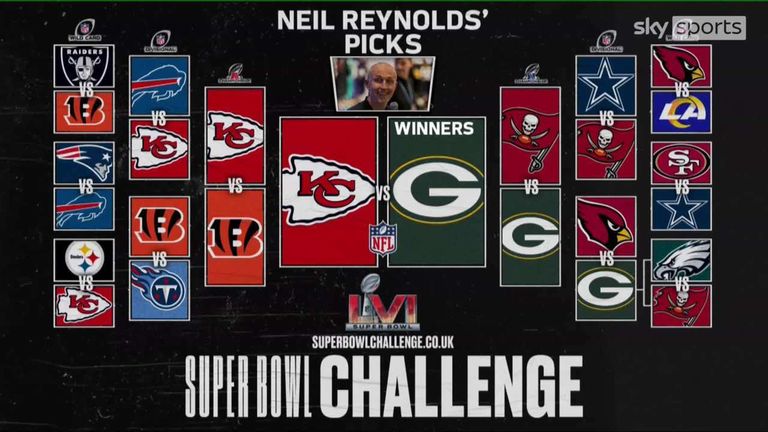 In 2019, McDowell was charged with assault, resisting arrest and operating a vehicle while intoxicated.

200 лв.
The 25-year-old was under contract with the Cleveland Browns for only one season and is set to be a free agent at the start of the new league year in March Заложи сега