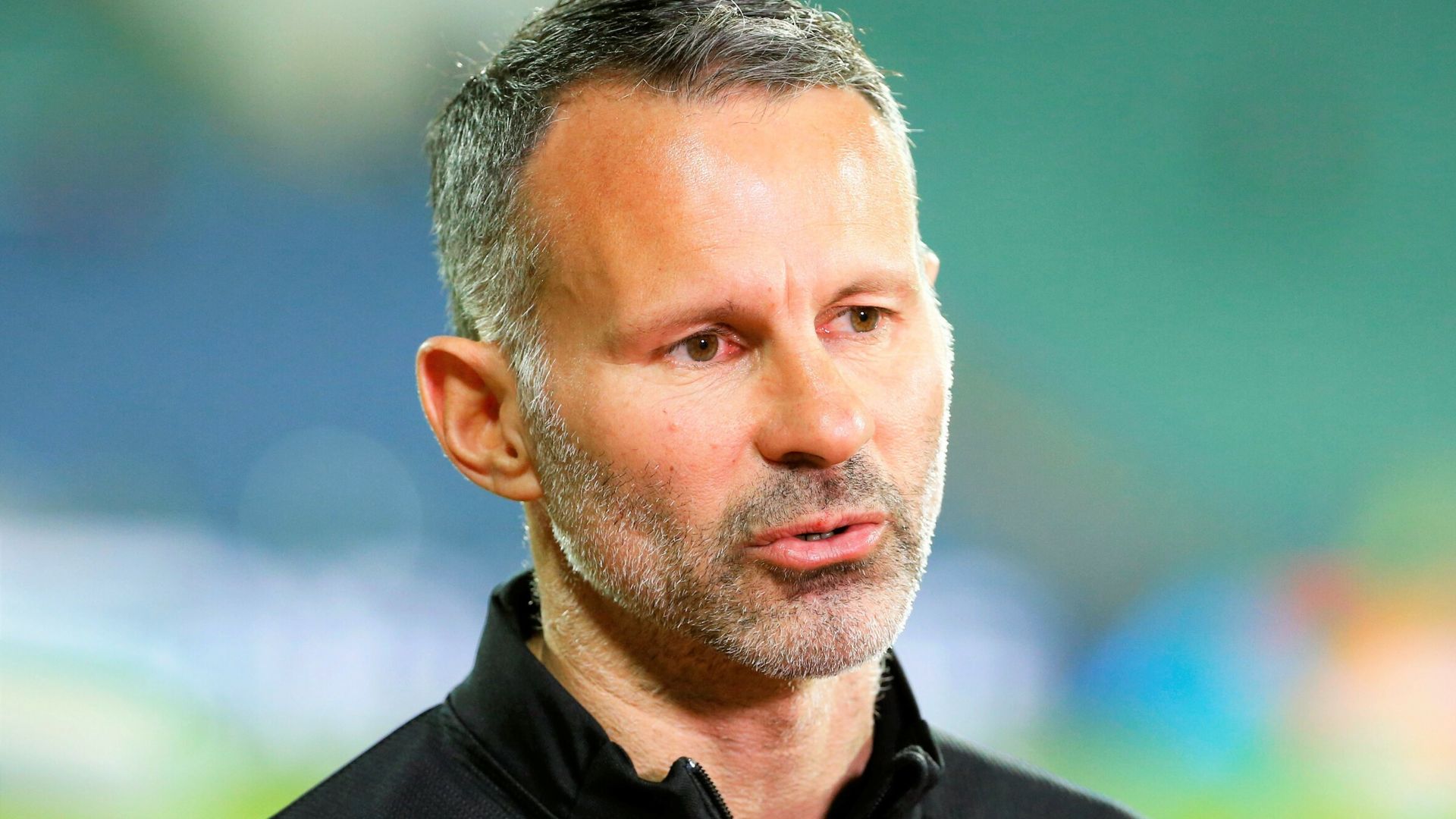 Robert Page is set to take charge of Wales in the World Cup play-offs after Ryan Giggs’ domestic violence trial was delayed until August.

Giggs has been on leave from his role as Wales manager since November 2020 when he was arrested at his Manchester home.

The former Manchester United star is accused of controlling and coercive behaviour against his former girlfriend Kate Greville between August 2017 and November 2020.

He is also accused of assaulting Ms Greville causing her actual bodily harm, and common assault of her younger sister, Emma Greville, at his home in Worsley, Greater Manchester, on November 1, 2020.

Giggs, 47, has denied the allegations and pleaded not guilty to all charges.

His hearing had been fixed for next Monday at Manchester Crown Court but no courtroom at the venue is available to take the case and it has now been put back seven months.

On Tuesday, Judge Hilary Manley explained: „Unfortunately it has become necessary to vacate this trial from the list.

„The reason for this is because there is not a court available to accommodate this trial.

„Due to the large backlog of court cases which has been exacerbated by the pandemic and the need for social distancing, this is a situation which is a daily reality for the criminal courts.“

Chris Daw QC, representing Giggs, said: „I have of course explained the situation to him and he is extremely disappointed at the development.

„He is grateful efforts have been made to fix the earliest possible new date.“

Giggs, who did not attend Tuesday’s hearing, will now face trial on August 8.

Page was put in interim charge of Wales in November 2020 and took the Dragons to the round of 16 at last summer’s delayed European Championship.

The former Wales captain also oversaw promotion to the top tier of the Nations League, and said in November that he was committed to doing the job in Giggs’ continued absence.

Speaking about his own future before Wales secured a place in the World Cup play-offs, Page said: „I’ve got the best job in the world. That’s all I’ve got to say to that.

„I’m working with wonderful players and I just take every game as it comes.

„I have been told I am in charge and, until someone tells me otherwise, I will be fully committed to this job.“

Wales, whose only previous World Cup finals appearance was in 1958, play Austria in a play-off semi-final in Cardiff on March 24.

The winners will be at home to Ukraine or Scotland five days later to vie for a place at the 2022 World Cup in Qatar.

200 лв.
Robert Page is set to take charge of Wales in the World Cup play-offs after Ryan Giggs’ domestic violence trial was delayed until August. Giggs has been on leave from Заложи сега